Well, it’s time to tell you what is dacha in Russia.
In the USSR (Do you know that Russia was a part of it some years ago?) people who lived in towns and cities used to be given small lots of land for gardening. People called them dacha (give is dat’ in Russian ). Dachas are usually remote from people’s homes. Some people have to travel 2-3 hours or more to to enjoy their digging in the garden. That’s why in summer on Fridays there are loads of people (they are called “дачники” – dachniks ) on the trains from Moscow and there’s terrible traffic jam on the roads from Moscow. The same nightmare is on Sundays – in the opposite direction. The size of dachas given in the past should be 600 square meters. So people also called them “six hundrets”. There’s a popular newspaper for dachniks called “Six Hundrets”. Nowadays dachas are not given, they are sold/bought. Not all dachas are “six hundrets”. Some are bigger, some are much bigger. People usually build smth on their lots. Some build sheds, some build houses, some (a few rich ones ) build palaces. Some (usually the elders ) still grow fruits and vegetables on their datchas. The other (mostly the young ) come there only to picnic. 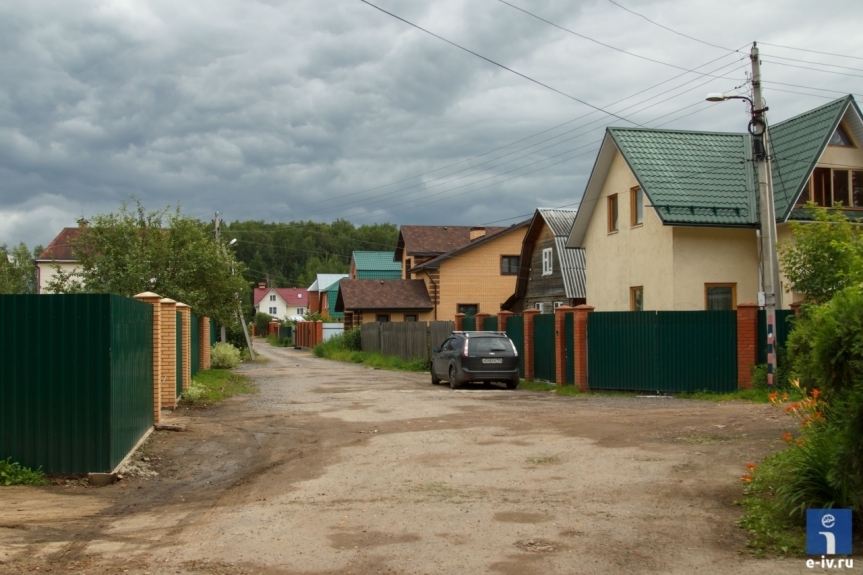 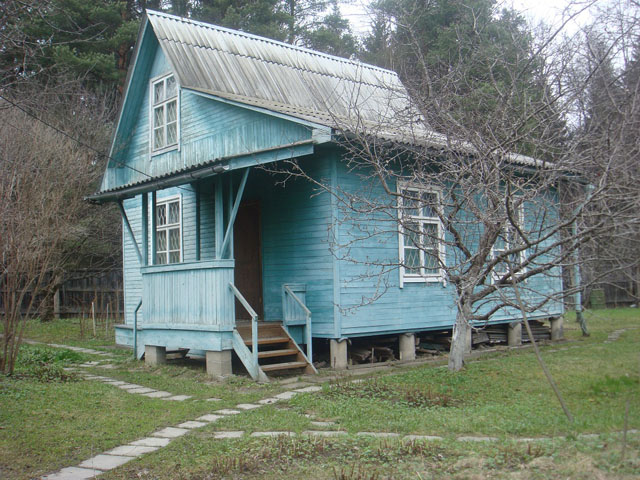 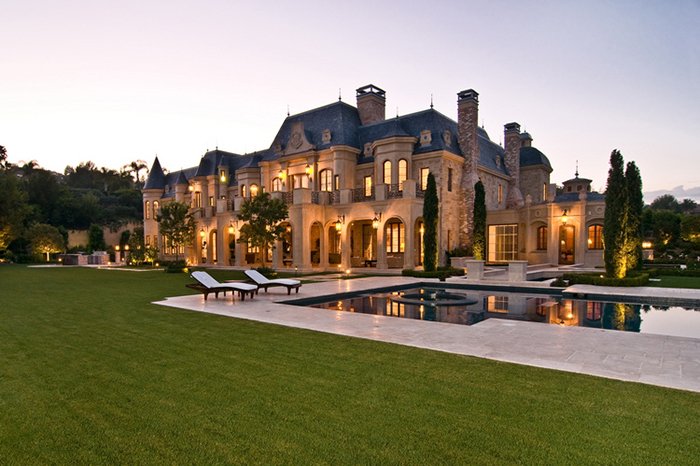 And this is my dacha: 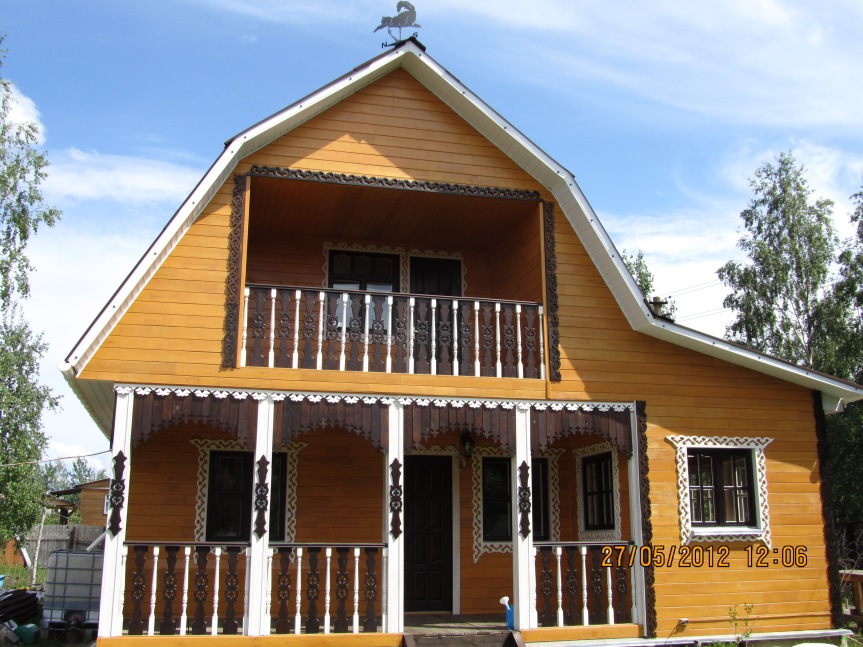